Get PUBG custom controllers with fast reload, rapid fire and much more 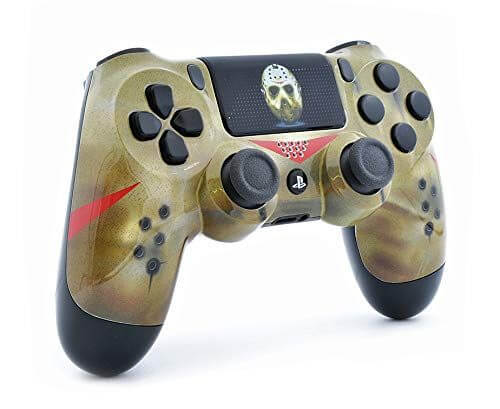 A custom PUBG controller gives the players the best advantage; an upper hand. Although some would consider using modded controllers cheating, in most cases, gamers actually prefer the availability of shortcuts and general ease whilst playing a game.

Some intense players actually think it better than a regular controller, regardless of the stigma around it. The best thing a modded controller does is give the player a lot more accuracy within the game and, externally, a lot more physical relief if compared with a PUBG controller that is not modded. It is perfect for people who want their arms to be at ease.

The custom PUBG controllers provided by a lot of companies is personally customized according to the kind of features you might want. The mod chip that gets programmed and installed into your Xbox One or PS4 controller can be modified according to your needs, you are allowed to add any characteristics that you deem fit.

The possibilities are seemingly endless and quite helpful when it comes to the actual progress of your gameplay, enhancing and improving a lot of aspects that tend to be tedious or annoying. Actions that can get quite repetitive and ultimately irritating to keep performing. There are a lot of promising characteristic options that come with the handiness of the mod chip in PUBG. 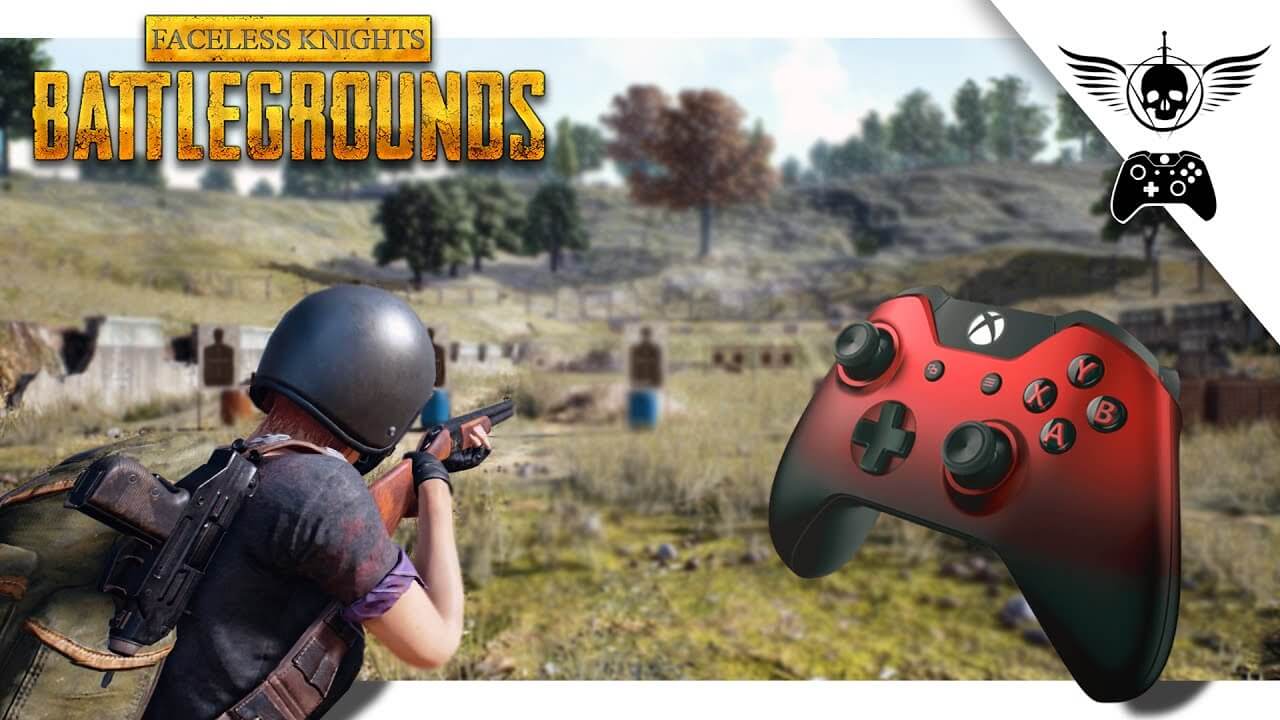 Reloading your firearms can be quite annoying, especially if you are in the middle of a skirmish and you suddenly lose all of your ammunition. That is quite possibly the worst situation a gamer could find themselves in.

To remedy this, modded PUBG controller developers have developed a program that can alter your mod chip to automatically reload your weapon faster as soon as you press a single button, you will no longer have to waste time reloading your machinery and risk losing any precious progress that you may have spent an ample amount of time, it will keep your gaming credits safe.

Aim control is also an important part of the facets that come with a modded controller. Aiming can get quite difficult for a beginner gamer, who has not actually gotten the hang of the entire gaming thing yet. It can assist the person in aiming from positions of security or during movement.

You can shoot from a position of pure safety and not have to worry about getting shot in any way. You can improve progress without losing almost any credit because of the aiming feature provided to you by the modded controller.

Ergonomics, essentially, means finger movements. The fact that you can situate buttons and keys in positions where your fingers can be comfortable and can move around the controller with ease, makes the modded controller highly popular amongst gamers who have had the misfortune of suffering from carpal tunnel.

The fact that you can situate your hand in a decent spot without it cramping up and then aching for days, because of your extensive gameplay, has revolutionized the concept of a modded controller. It has made life easier for gamers, on-screen and off-screen, increasing the controller’s fame.

Hotkeys, in the simplest language, are buttons and keys on your controller that control steps and movements of yours with very little effort, if you compare them to buttons on a regular controller. The hotkeys also allow actions that aren’t necessarily allowed in a normal controller, hotkeys can be used for multiple movements, simultaneously. Things like running constantly without having to constantly keep one finger on the button. You can program your mod chip to act on this and keep your fingers free to focus on more important clashes and actions related to them.

Hotkeys are actually one of the most important qualities that come with the mod chip, mainly because of the enhancements made because of them, it can improve your gaming at a much higher rate because you will no longer have to focus on the dull parts of the game that you may have already mastered, rather you will be able to pay more attention to the more difficult parts of the game that may actually take a longer time to get into habit of. Hotkeys make gaming a whole lot interesting and less frustrating. 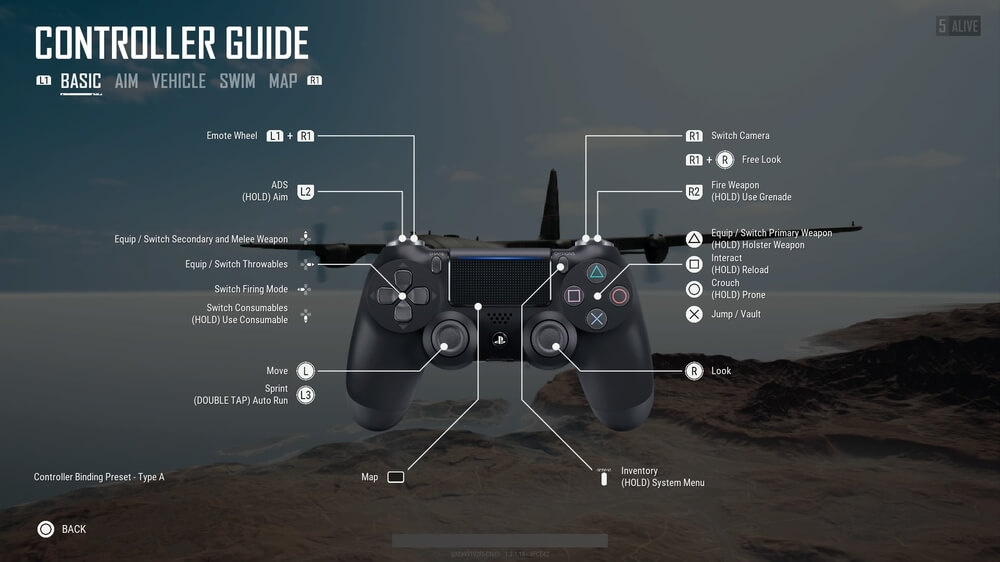 There are a lot of benefits that come with the modded controller including the price factor, it may seem like the controller is excessively expensive because of its numerous features, but that is not at all the case. In fact, it is quite affordable for people who are used to the prices of gaming products. The easiest benefit of the modded controller is the fact that it is extremely easy to use and comfortable at the same time, it improves your gaming performance in a short amount of time and at a much higher rate. It saves you a lot of time to allow you to pay attention to difficult processes and stages that generally take longer to conquer.

Can I Get Banned?

One of the most common issues that have been raised in the gaming community is that using a modded controller is basically cheating. People believe that gamers who use the modified controllers are a lot more likely to be jailed for illegitimate methods of game playing. They are more prone to be caught and then banned indefinitely, but that has been proven wrong on several occasions, in fact, the fact that Microsoft and the company of PS4 have had no complaints and if they have, they have done absolutely nothing to “fix” the situation.

This makes the modded controller legal and appropriate to use in gameplay. Especially if it is making gaming easier for you, in general. The modded PUBG controller has made gaming very easy and the fame it has received is quite well deserved. 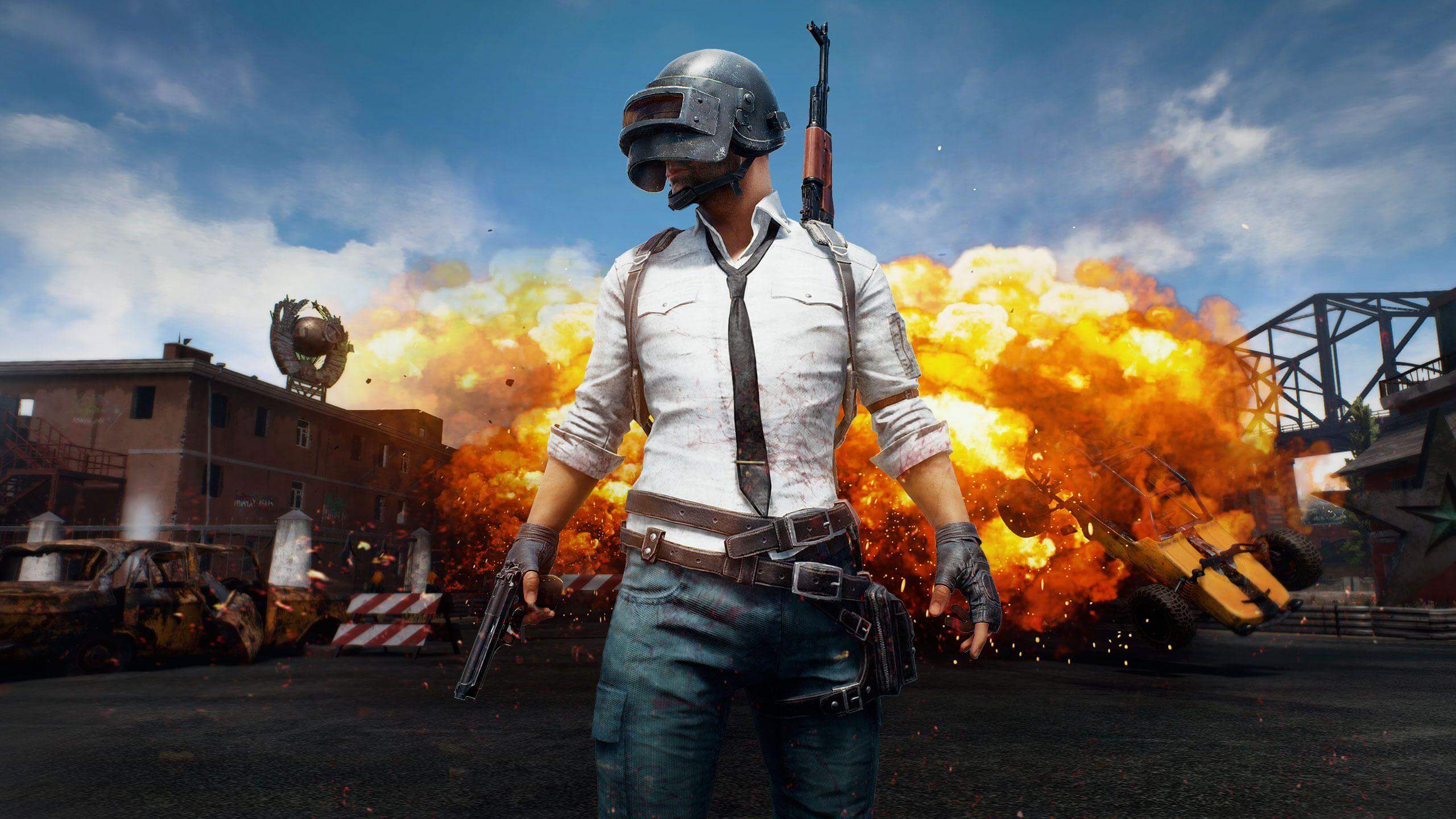 Player Unknown’s Battlegrounds or more commonly known as PUBG has become wildly popular in the gaming universe, mainly because of the game’s availability on the mobile phone software. The game can easily be played on your cell phone and around the go and does not exactly require a console and controller, but traditional gamers still prefer to play on their console for a more enhanced experience of the game. The game was first released in 2017, the beta version was released in the march of 2017 and the full version was released in December 2017. It was initially released for the Xbox One.

It is a game inspired by the Japanese film “Battle Royale” was released in 2000. Starting off the gameplay of this game is much like any other shooting game with slight alterations that have actually managed to make the game a lot more interesting. The game starts off with players landing into an arena with the help of a parachute that drops you off at a secluded position. Your ultimate goal in the game is to find weaponry and to maintain protection for yourself at the same time and avoid being killed. Can you see why a modded controller could help?

As soon as you drop on to the land which is designed like an island, you instantly have to start searching for guns and other firearms, it is best to initially avoid any other players in the game, especially since you don’t have any real ammunition at your disposal. You have to look for a sufficient number of weapons before you jump into the fighting aspect of the game. Before that, try to remain alert and active, protect yourself from any exposed regions that are likely to attract opponents, in the beginning, there is an increase in the availability of guns but it starts to decrease as the game tends to progress.

Another thing about the game is that as the gameplay moves on, the island starts to decrease in size, making it difficult for you to find any appropriate hiding spots and your final option being, to attack and kill any opponents, this is the main reason why it is advisable to collect your loot in the start, because of the very little amount of time you’re going to be left with to do it afterward. Being alert is very important throughout the game for you to make any kind of positive progress.

Best Game Title of the Year

Battlegrounds has been given the title of the best game of all time, selling over fifty million copies. In 2018, the game developed a port for the PlayStation 4, which increased its popularity drastically.

The game was the most user-friendly among any other first-person shooter games. It doesn’t actually depend on how long you have played the game or how much practice you have had. The game is easily accessible to people who do not have a habit of playing video games that often. Critics have called the game highly playable and enjoyed by many.

So what are you waiting for? Get your own fully modded PUBG controller and start dominate now!